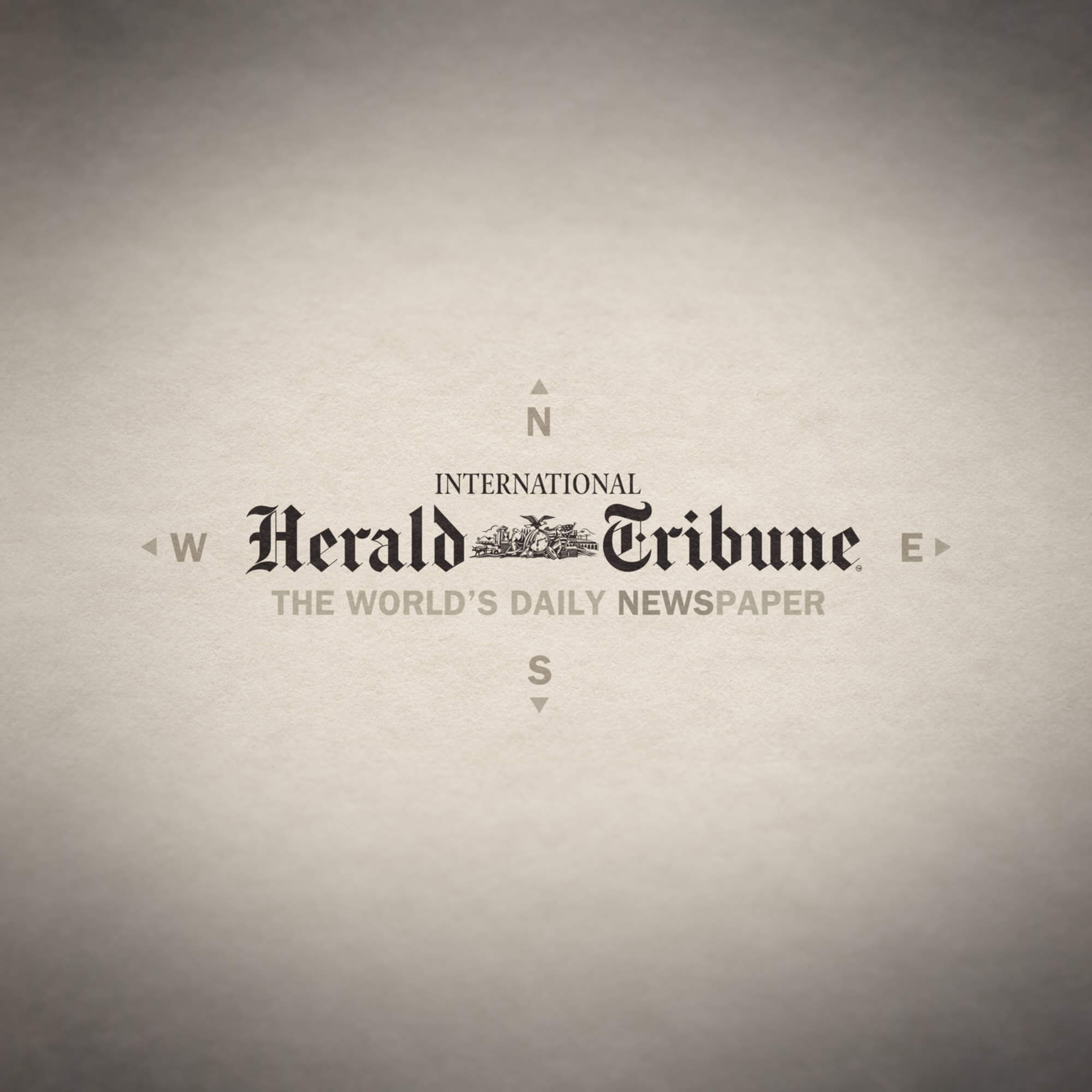 Before their amalgamation into the New York Times, International Herald Tribune was at one stage the epicentre of global news journalism, printed in 33 sites and circulated in 180 countries across the world, 6 days a week.

I’m immensely proud of my involvement on this campaign, which was so well loved internally that it ran in print and online for almost three years, amassing an impressive collection of thought-provoking ads that ultimately helped increase subscription sales during this time.

The compass motif itself was was a perfect device on a few levels, not least as a nod to encompassing the territory of the world of journalism, but also North, South, East, West can be broken down into a ‘N.E.W.S’ anagram serving as lovely campaign spearhead for the IHT, whose strapline was ‘The World’s Daily Newspaper’.

It was a smart campaign for its hi-brow readership and prospective international business traveller audience to engage with.